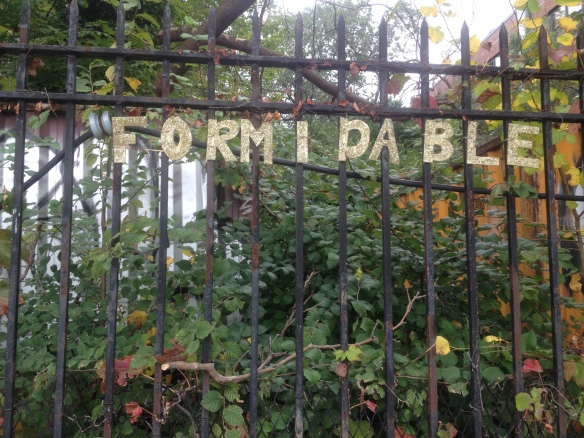 Not quite how I was feeling, eight miles into a run on a muggy September day

No run for me today – and how odd that feels. Easy runs have been an important part of my marathon training, but scheduled “no run” days haven’t. From the beginning of September through the Staten Island Half Marathon on October 12, I  ran every day, averaging 60+ miles a week.

Instead of catching up on my reading, as planned, I’ve been fidgety and unproductive.*

I want to run, dammit.

So I’ve been looking back on my training – the miles run and the sights seen while I ran them.  When I first qualified for the New York City Marathon, I fantasized not just about lining up on the most spectacular starting line in the sport,** but about long training runs that would carry me to the farthest reaches of the city.  I’d take a 1 train to Van Cortlandt Park and run all the way back.  I’d hop on the A to farthest Far Rockway.  I’d finally get to Canarsie and Sheepshead Bay and Rego Park and other neighborhoods well off my beaten running path.

Sometime in late August, I realized that the number of long runs remaining on the calendar was not infinite. It was, in fact, extremely finite – and shrinking. Other running exigencies, such as the desire to avoid busy streets and long lights, worked against my plans to combine marathon training and urban exploration.

Even so, I managed some memorable runs, and saw some great stuff . . . including these scenes from a run last month that took me along the Brooklyn waterfront from Red Hook to DUMBO and Vinegar Hill, then alongside the Navy Yard into Williamsburg and over the Williamsburg Bridge into Manhattan. 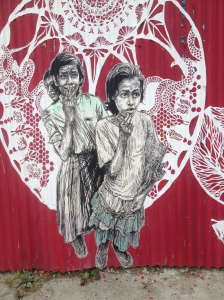 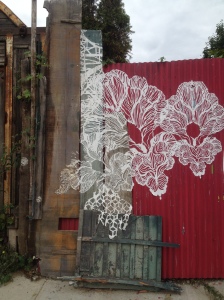 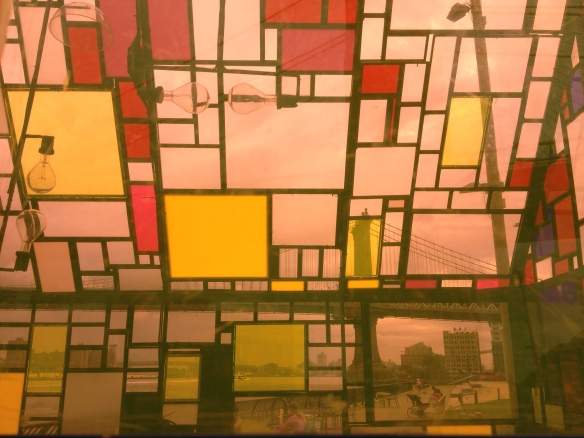 A Mondrian-esque shed in DUMBO 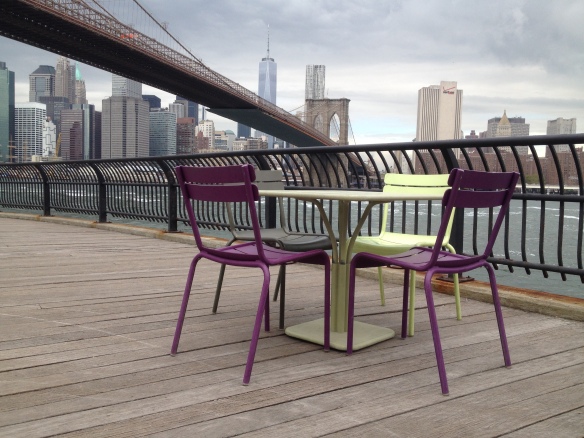 No time to sit and enjoy the view – I had miles to do. 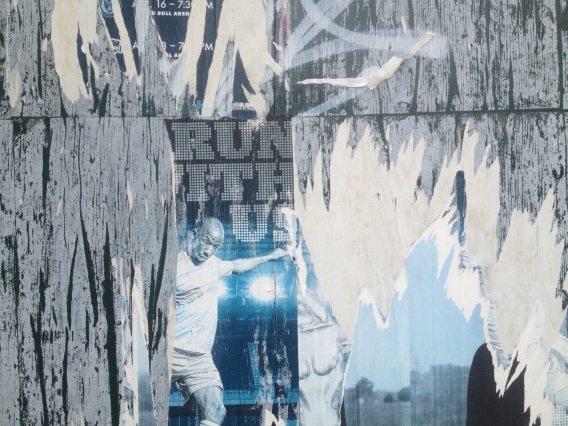 Sure, I’ll run with you! 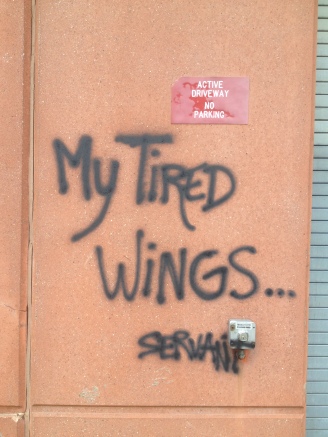 And my tired legs 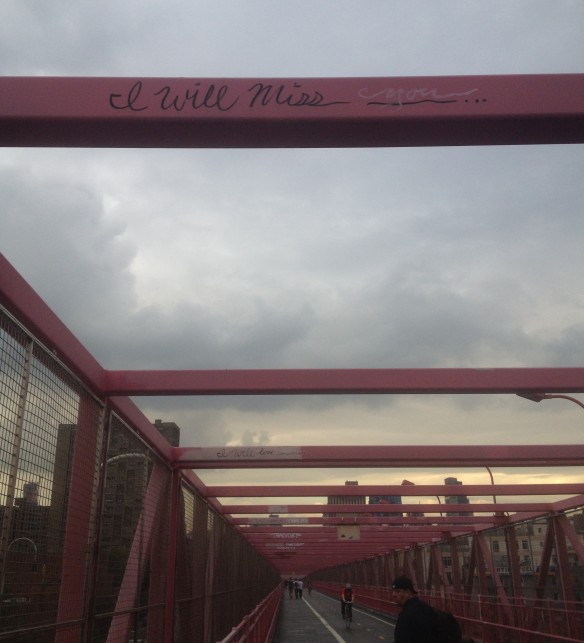 I’m already missing all of this.

*Though I did manage to do laundry and vacuum.  And Eric and I have been eating very, very well this week.

**As Mary Wittenberg of the New York Road Runners is fond of saying, and I agree.